WordPress Websites are Wonderful, but Maintenance is Key 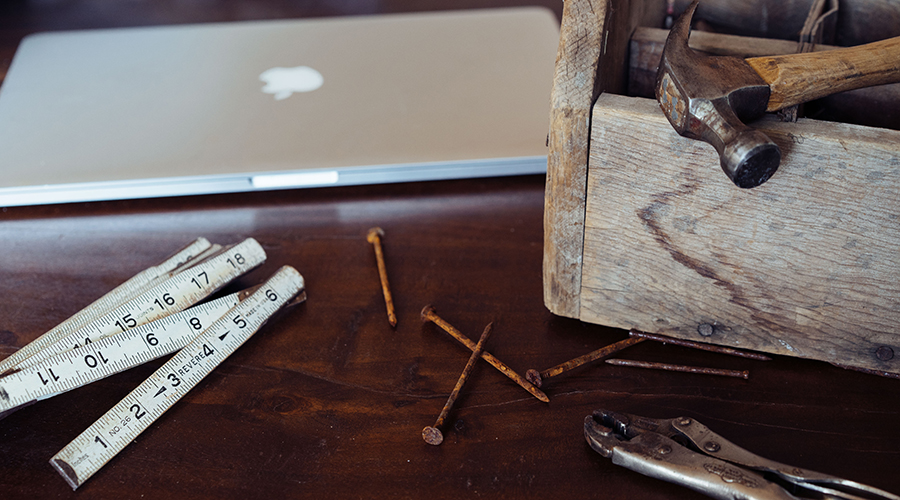 Most senior living community websites run on a platform called WordPress. This platform is the foundational tool for most website designers, who can modify what is called a WordPress theme to the needs of a particular senior living community. The beauty of WordPress is that a developer has done the hard work of coding, a large developer community is continuously updating the code or making suggestions for keeping it updated, and it’s easy to add or remove content and photos as needed so information stays current and interesting to your audience.

If you run a senior living community, updating your WordPress website probably isn’t at the top of your priority list — until you get hacked! Outdated code is the number one way hackers get in, and updating WordPress and its components regularly is essential for keeping them out.

A WordPress website consists of a database and three major sets of files: themes, plugins and the WordPress core. Web developers and hackers engage in a constant arms race using these files as a battlefield. Every week, hackers find vulnerabilities in website code and developers patch those vulnerabilities as fast as they can to stay one step ahead. Let’s look at these three file types and the role they play on your website.

When your web designer first installs WordPress, they get a database connected to a core set of files. These files form the skeleton of your website and connect it to the information stored in the database. If any one of these files goes missing or gets damaged, the whole site can break. The organization that develops WordPress releases one or two major updates and several minor updates each year.

Every WordPress site has a theme, which dictates how WordPress displays and arranges your content. WordPress comes with a default theme, but most senior living communities that use WordPress have a more robust professional theme with more features. Your site should also have a child theme, which enables the web designer to make customizations that won’t get overwritten during an update. A good professional theme developer will release updates to their theme several times a year, often along with the WordPress core.

Plugins extend the capabilities of your WordPress site by offering specific features. Most sites have several, for things like contact forms, sliders, backups, SEO, and malware scanning. Plugins update frequently, often once a week, but these updates are usually minor.

Sometimes you won’t be able to update a plugin on its own because it came bundled with a theme. When the theme developer releases a new version of the theme, it’ll include the latest version of the plugin. Visual Composer, Slider Revolution, and LayerSlider do this a lot. If it gets annoying, you can purchase a separate license for the plugin and update it on your own.

Updating themes and plugins might seem tedious or annoying, but it’s much, much better than dealing with a hacked site. You might spend 15 minutes a week updating your site, but hours or days recovering from a hack. And if Google finds out about the hack, it might blacklist you. Restoring your reputation on Google is very difficult — sometimes impossible — but updating your site is easy. Here are four key points to remember when updating a site:

Before you update anything, MAKE A BACKUP! Even if your web host has backups, you should make a backup from within WordPress because it’s usually the easiest way to fix things if they break.

Screenshots will help you remember what pages looked like in case something goes awry during the backup.

When you are done with the update, compare your updated site to the screenshots you took in step 2. If something looks off, you can always restore from your backup.

Pay attention to the versions

Let’s say you have three plugins that need updates: Yoast, UpdraftPlus, and Revolution Slider. Yoast and UpdraftPlus update all the time in minor increments and almost never cause problems because they don’t affect the layout of the site. Revolution Slider is more critical to your layout and updating it can occasionally break things. Update the first two plugins, check the site, make another backup, and then update Revolution Slider.

Use only what you need

If you’re designing a new site, choose a theme that provides as much of the functionality as possible. It’s better to have a theme that includes a layout builder and testimonials than a theme that uses Visual Composer and a Testimonials plugin. Fewer pieces means fewer problems. Delete any unused plugins.

Avoid themes and plugins that haven’t been updated in more than six months as they are more likely to have conflicts because their developer is no longer making sure they’re compatible with new versions of WordPress.

This is why you made backups! If something breaks, restore the site from the backup you just made. If you don’t have time to troubleshoot it or it’s a really big break, you can wait and do it when your traffic is low. You can safeguard yourself further by creating a beta site for major theme updates.

WordPress is wonderful and easy to use, but doing basic maintenance is necessary to keep the site functioning properly and secure. Contact us if you have questions about your site or how to keep it current and safe. 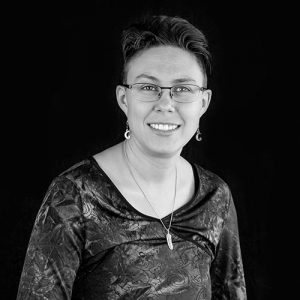 Kira builds websites for Pivot's clients. She loves WordPress, illustration, storytelling and being outside.