How To Attract Media Coverage for Your Senior Living Community 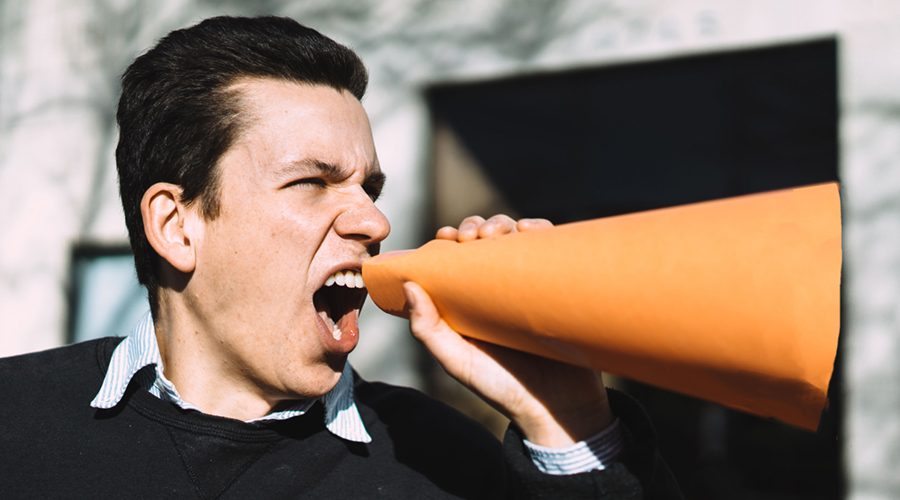 For people who aren’t a part of “the media,” the entire industry can seem mysterious, impenetrable, and even scary, but learning how to attract media coverage can be a powerful way to show your community’s value and get people to pay attention.

So where do you begin?

For starters, stop thinking of the media as “the media.” The media could refer to any number of outlets, including your local newspaper and broadcast channel, a popular blog or giants like The New York Times and Fox News. The point is they aren’t all the same and they aren’t all run by one person, so don’t think about them as a monolith or you’re dead in your tracks.

Instead learn to differentiate between the different types of media and what each has to offer to you and your business, because solid media coverage can help you in three very important ways.

It legitimizes your business.

Earned media is powerful. As slick and persuasive as advertising can be, people still know they are looking at an advertisement. A feature in the Sunday paper though? You’re suddenly not selling yourself, you’re just that interesting.

It humanizes your business.

Your senior living community is run by passionate people who care and each one of your residents has a story that could span 500 pages, but no one else will know that unless you choose to share the message.

It spreads interest about your business.

Don’t pretend you haven’t seen a feature on a local restaurant and immediately wanted to see what all the fuss was about. Media coverage inherently inspires intrigue.

But to tap that market, you have to know what makes a good story and who might be interested in covering it. If one of your residents is turning 102, alert your local broadcast station, but don’t expect your local arts magazine that mostly reports on symphonies and wine deals to care. At the same time, don’t pitch your local broadcast station a story that doesn’t have any good visuals and then wonder why they aren’t sending their full camera crew for an event that’s already three weeks past.

To gauge what makes a good story, ask yourself these questions:

Would you read it?

Separate your story from your business, or pretend you’re reading about someone else entirely. Does the topic still interest you? If the answer is yes, great. If the answer is no, it’s my job to tell you that you should consider waiting for a better opportunity or work on refining your angle. A pitch does not have merit simply because it’s about your company, no matter how fantastic your company is. You may try asking someone you trust and who isn’t associated with your company for their honest opinion as well.

Is there a point of view?

Your point of view could be that your community is the first to feature green architecture in the area. Or it could be that you have a really cool resident whose life story is perfect for a profile. But you need to have a message you can articulate or there won’t be anything for an outlet to grab onto.

Similar to a point of view, a story needs to have substance to be worth pursuing. If you don’t have data, a personality, experts or good details to support your story, it can be difficult to make any journalist care.

Go one step beyond reading it, and test just how much you like a story. Would you recommend it to others? Would you enthusiastically post it to your Facebook page? You shouldn’t only like a story because it mentions your company name. Have higher standards and take pride in your pick-ups, because they should be deserved, whether you opened a community that’s truly innovative, fostered a fantastic relationship with a resident or hosted a wonderfully creative event that shows how much you care.

If you need some inspiration, check out these stories we’ve helped our clients place:

Patrick is a partner at Pivot. He writes, reads, plans, and rides.